It is a cliche that kids grow up so fast, but it does seem like it. I can’t believe Owen, our eldest son is already 12 years old. It seems only like yesterday that he was a little, chubby baby and in my jogging stroller drinking his bottle while I ran around Anaco. Where does the time go? 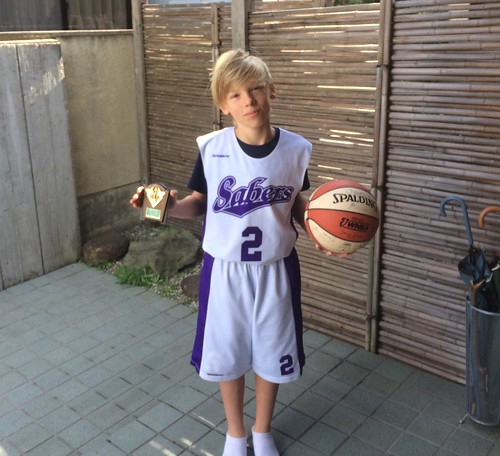 I took the photo above last week showing Owen in his basketball uniform and holding his MVP trophy. He won the award as the best player on his team at the Western Japan Athletic Association (WJAA) middle school boys basketball championships hosted by the Marist Brothers International School in Kobe. He really enjoyed playing basketball this year and we are very proud of him.

Yesterday we took him to the Hard Rock Cafe, made him breakfast in bed, and allowed him to use his iPad as much as he wanted. Typical of a boy nearing his teenage years, he was thrilled to receive headphones. We got him the popular “beats” by Dre type. 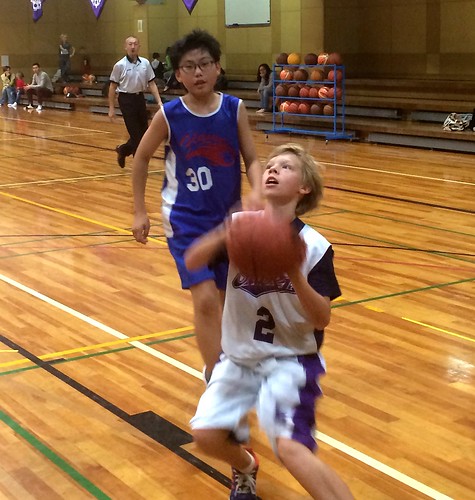 We are so proud of Owen and we love him very much! Happy Birthday!