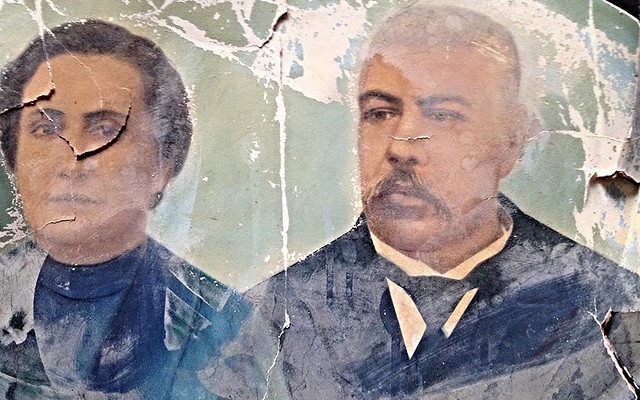 This morning I asked my father-in-law, Hermes, what he remembered about his paternal grandparents. They are the maternal great, great, grandparents of my children.

The father of the father of Hermes was Pedro Pablo Chavez Balzan, who died around 1920 at age 60. (born approximately 1860). He was one of the original settlers of Santa Cruz. Hermes only remembers some of what his father told him about his grandfather because he died before Hermes was born. When Pedro Pablo Chavez arrived to the area, there were no owners of much of the land surrounding Santa Cruz so he went out and marked 2,000 hectares and made his claim with the provincial government. In those days, one went to the plaza in Montero (a nearby city) to find permanent workers (peones) to clear and work the land. 2,500 hectares is about 20 square kilometers which about 1/3 the size of Manhattan. That is a lot of land! All for free, which is amazing to think of today. Ah, to be the “first” European to get to a place. There are hardships that come with that, but those opportunities only come once in generations of families. The estancia was called La Redonda de Higerones (Around the Ficus Trees).

He also had a house in the center of Santa Cruz. He had five children with two different women. Pedro Pablo is pictured above with Etelvina Justiniano de Chavez, the mother of Hermes’s father. (more on her in a later post)  For now, all they said was my wife Nadia has her eyes. Justiniano and Chavez are both common names today in Santa Cruz. I have not seen the Bazan surname, but it is of Spanish/Basque origin.

Their children are as follows:

Luis Chavez – He was a cattle trader who fell out with brother, when Pedro Pablo Chavez died, he sold part of his inheritance to a priest – the house downtown, which caused a rift between the brothers.

Severiano Chavez – The great grandfather of my children and the father of Hermes. I previously blogged about him here, and I will be adding another blog post later

Alicia – ended up blind and living in Brazil;

Mariano Chavez– lived in the Beni; not sure what he did for a living or anything else about his life; 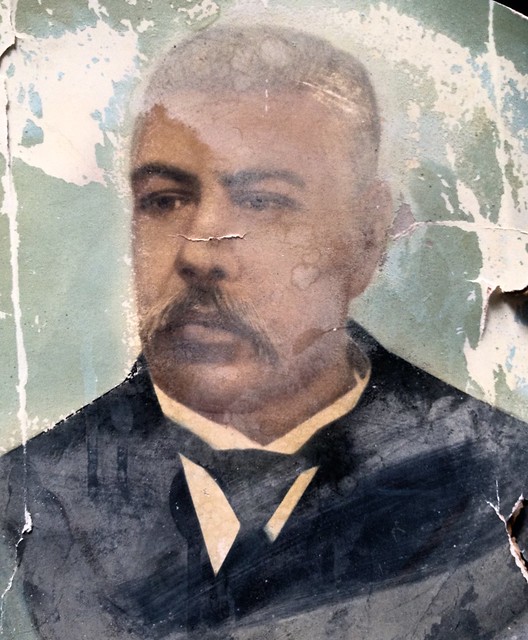