We now have 2 teenagers in the house after Oliver’s 13th birthday on Monday! It  is a Kralovec family tradition that the birthday person is the boss and gets to do what they want on their special day.

It started with Ocean and I preparing Oliver’s favorite breakfast. He loves chicken pesto with eggs on toast. We gave him breakfast in bed along with his gift of two Nintendo Switch games (Legend of Zelda: Breath of the Wild) (Poken Tournament). He invited several of his friends over for homemade pizzas. We went to Avengers Infinity War at the local 109 cinemas in Q’s Mall.

Oliver also had volleyball games on Saturday. His team won both games and he is a pretty good player. He is shown below with an impressive serving form. The ball is quite high! 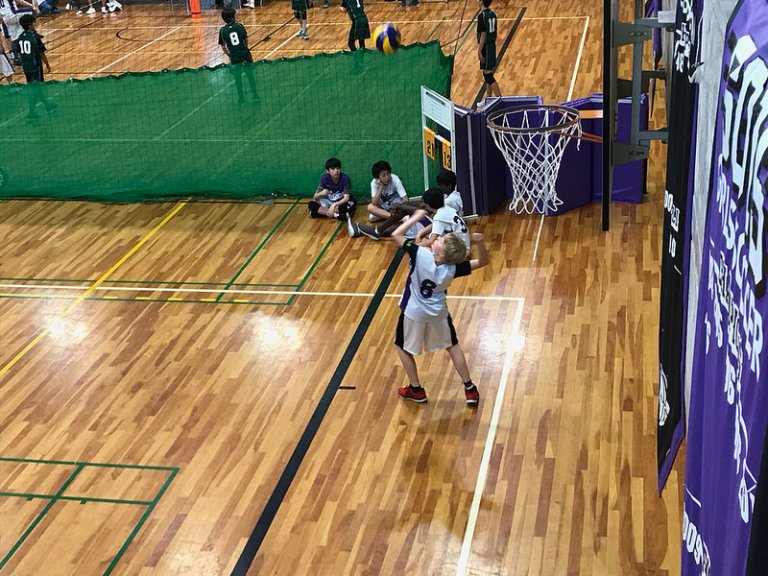 Oliver is growing up into a fine young man and it has been wonderful to guide his journey into adulthood.