This week Owen is participating in the World Scholar’s Cup (WSC) Global Round – Kuala Lumpur. WSC is an academic competition featuring debate, writing, knowledge bowl and other fun stuff. It is such a clever program with a curriculum that is much more interesting and engaging than students get in their regular school.

Owen’s team competed in the debates yesterday. The motions they were debating were as follows: 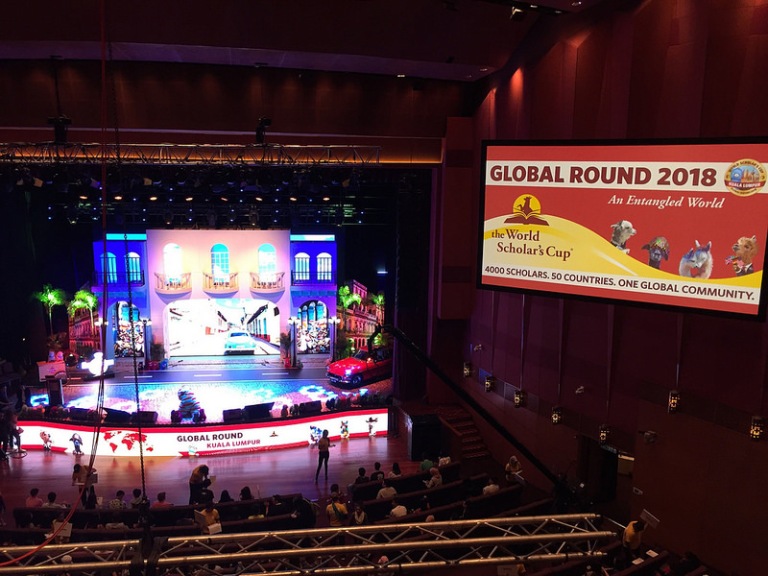 The topics they study are fascinating. Some of them are as follows:

Under the Literature category, there is an extensive reading list that includes poems, novels, films and include guided questions and case studies. I would love to dive in on the works!

The founders include much theatre and comedy that really resonates with teenagers.