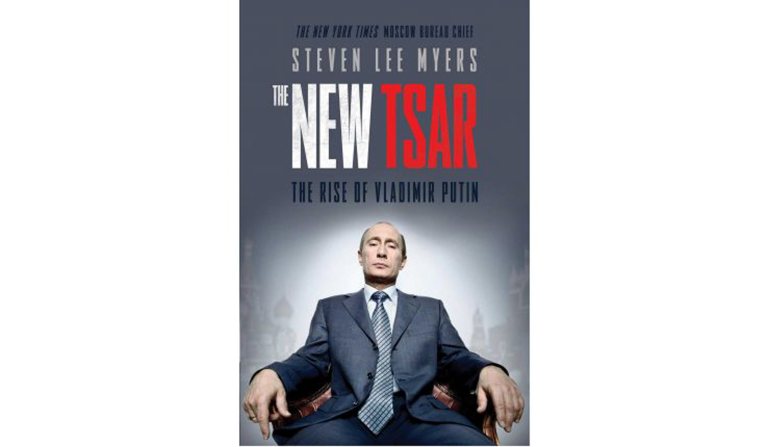 Russia has always fascinated me in their role as the arch villain in world politics. From my dad’s stories of his concern of the Red Army invading West Germany when he was stationed in Stuttgart in the US army in 1954 to Mr. Carli, my middle school history teacher outlining the Soviets plan to go through Afghanistan to get a warm weather port and take over the world, to me learning of the US victory over the USSR in the 1976 winter Olympic’s hockey finals as I was greeted by my host family in Sault Ste Marie, Ontario, for a basketball tourney, my first time leaving the USA. The Olympics were always a battle between the democratic and free west and the oppressive, communist east. The better system determined by who won more medals. They have always been rivals of the West.

Russia should be in the European Union as it is a similar to many EU countries. It is a majority Christian country with a culture that is more western than say Middle East or Asian. However, it has always been an enemy, never a friend.

I finished New York Times former Moscow bureau chief Steven Lee Myer’s book, “The New Tsar: The Rise and Reign of Vladimir Putin” over the break. The book was enlightening, not only for going through how Putin became president and now the defacto Tsar of Russia, but for explaining the many events Russia was involved in from their perspective. I had forgotten many incidents like the terrorist attacks by Chechen rebels in the theatre and school, the poisoning of the dissident in London with radioactive polonium, the trial of Pussy Riot, the scene of the oil oligarch Khodorkovsky behind bars in court, the Sochi winter olympics, etc. Lots of crazy, spy novel stuff.

Vladimir Putin got to the top by being loyal to the government and good at his job.  Most people in Russian politics and intelligence were incompetent or corrupt. Of course, being in the right place at the right time also played a huge role and his rise to power is an unbelievable story. He was from a lower middle class family in St. Petersburg. His father was injured in the siege of Leningrad in World War II and his family was traumatized by the “Great Patriotic War”.  He joined the KGB because of a propaganda spy film and rose through the ranks because he was competent although never one of the top spies. With the breakup of the Soviet Union in 1989, he was promoted to government positions in Moscow. Boris Yeltsin appreciated his work in calming protests and dealing with tricky political situations during his presidency and he eventually was promoted to prime minister, sealing the leadership of Russia for a long time.

Being in power for so long in a country where the majority of people don’t find an authoritarian government as a bad thing, he changed Russia from a chaotic, fledgling democracy to a super corrupt, oppressive oligarchy. I am amazed at what he can get away with, from shutting down opposition newspapers and television stations to taking over businesses, he runs Russia with an iron fist. I liked him going after the oligarchs who enriched themselves with the privatization deals of the 1990s. I saw several similar oligarchs during my 6 years in Belgrade. These are people because of their ties to the socialist government received large businesses almost for nothing when they were privatized. Having so much wealth controlled by so few people is always bad for a society. However, Putin just exchanged oligarchs, having his friends take the place of the former owners. Putin himself does not go for luxury, only having a nice house near Sochi, but he loves running the country. He could never get away with what he does in the west and I see why Bush, Obama, Merkel and others, didn’t get along with him. The Chavez administration in oil-rich Venezuela also acted in a similar way to the Putin regime.

My criticism of the book is that it is about 200 pages too long (the book is 485 pages). Myers goes into great detail about the business deals and political maneuvering that gets monotonous after awhile, especially with the long Russian names. He has an in depth knowledge of Russia.

Russia has a long way to go before it can have stronger ties to Europe and North America. They have a highly undereducated and oppressed population that has a long history of basically being serfs. They are disappointing to me as being the largest Slavic nation, they have not been a leader for uniting Slavic peoples and promoting a higher standard of living and happiness for Eastern Europe. What the Russians did to my ancestors in Poland and in other eastern European and central Asia was horrible.

The book gave me insight into Russia and it makes follow news events in Russia closer. Here is a podcast with the author from 2015. If you want to have a solid understanding of Russia and Putin, I recommend the book.