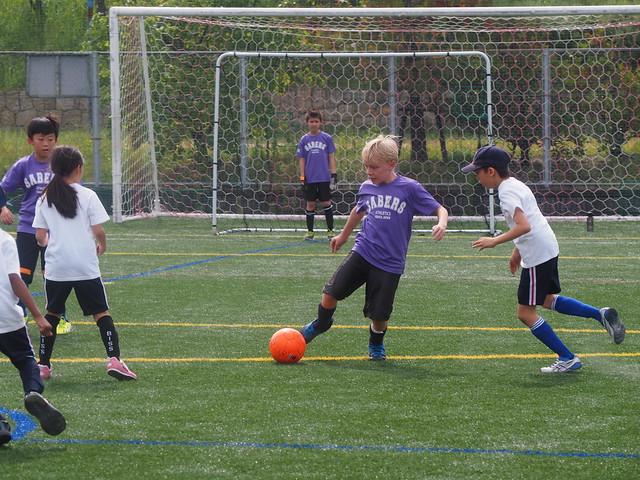 Another post from a proud father! I spent the first part of the school year coaching the grades 3, 4 and 5 soccer team getting them ready to participate in the Falcon Cup. The tournament, hosted by Canadian Academy, took place yesterday on a beautiful fall day. This was the first time in many years that the elementary had a sports team and the kids were so excited. My son Oliver, a fourth grader, was ready bright and early yesterday morning, which is different from most days. You could feel the positive energy as we departed from school on the big bus. 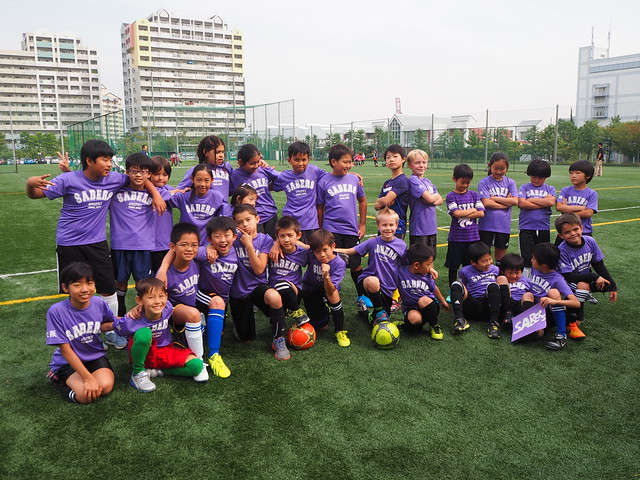 Selfishly, it was a way for me to spend more time with my son and share the experience of being part of a sports team. It really doesn’t matter to me if my children are good or bad at sports, I just love watching them enjoy healthy competition and the camaraderie and learning that comes from being part of a team.

The highlight of the day for Oliver’s team was their exciting victory against the Kansai Christian Academy. The game was tied 1-1 in the round of 16 knockout round and was decided by penalty kicks. The format was five-a-side futsal and after one complete turn through the team, neither team scored. In the second round, KCA scored and they were celebrating and many thought they had won. But it was Oliver’s turn because KCA went first in the penalties. He calmly put it past the keeper into the back of the net to keep his team in the game. Ollie jumped for joy and was surrounded by his teammates. A few players later  his team won the penalty kick game. His team made it to the final 8 in a 24-team tourney. They got beat in the next round to the eventual champions. 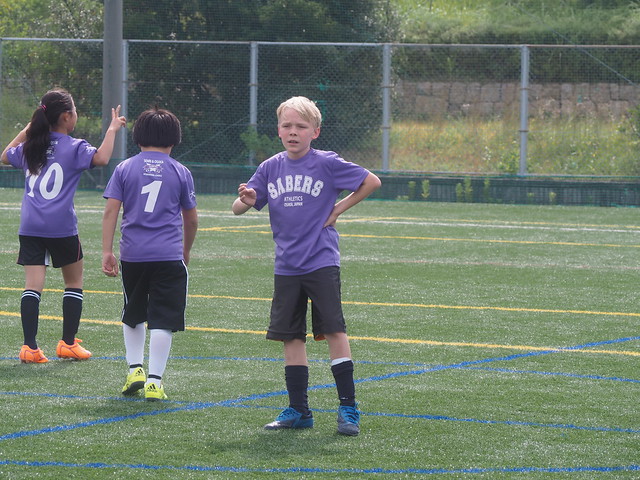